The beginning of the end

Because of the second world war, Europe put all of their production capacity into the war effort and were forced to import most of their needed goods from America. This led to most of the gold on earth in one country, the USA. So they had a meeting labelled ‘the Breton Woods agreement’ which meant that the world countries would use the US dollar as the trade currency because it was backed by gold. So essense, they were still trading in gold, but using US dollar ‘certificates’ for that. But as with previous historical events, they began printing more than they had gold to back it and then countries began demanding for their gold back. They were at the bring of bankruptcy until Nixon suspended the convertibility of the dollar for gold. It was supposed to be a temporary measure, but as with almost all government programs that are temporary, they tend to be permanent measures. What we would like to do here is highlight some of the things that happened to the society since detaching gold from money, detaching the ‘hard work’ that gives money value from the money supply 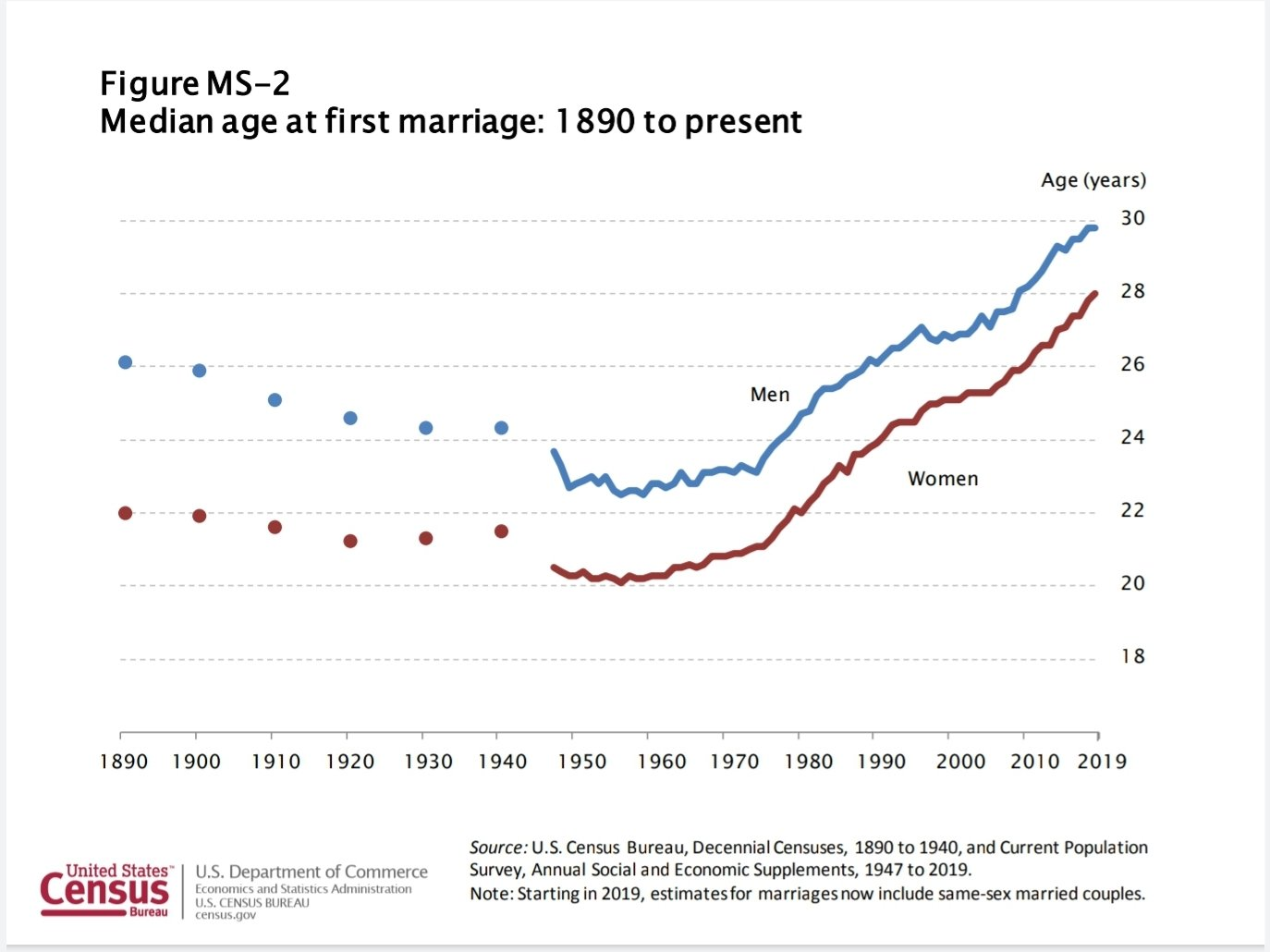 This is the average age of people getting marriage. From 1971, it got harder and harder financially to get married. 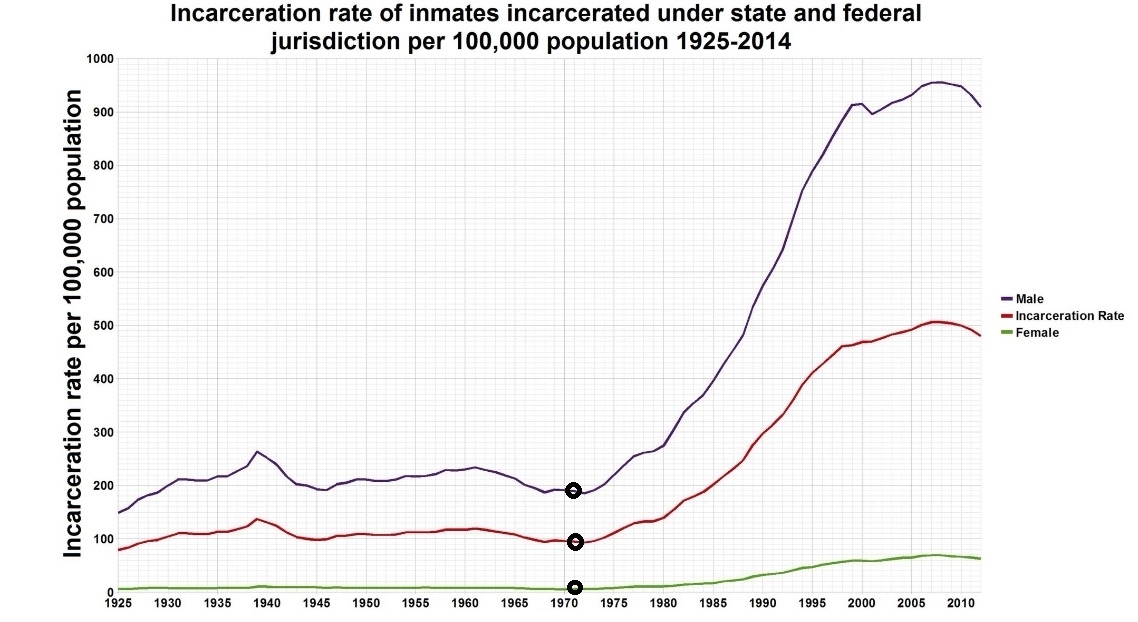 In America specifically, from 1971, the rate of people being placed in jail began to rise. I can only speculate that this may have been somewhat motivated by the decreasing amount whereby ones labour was rewarded 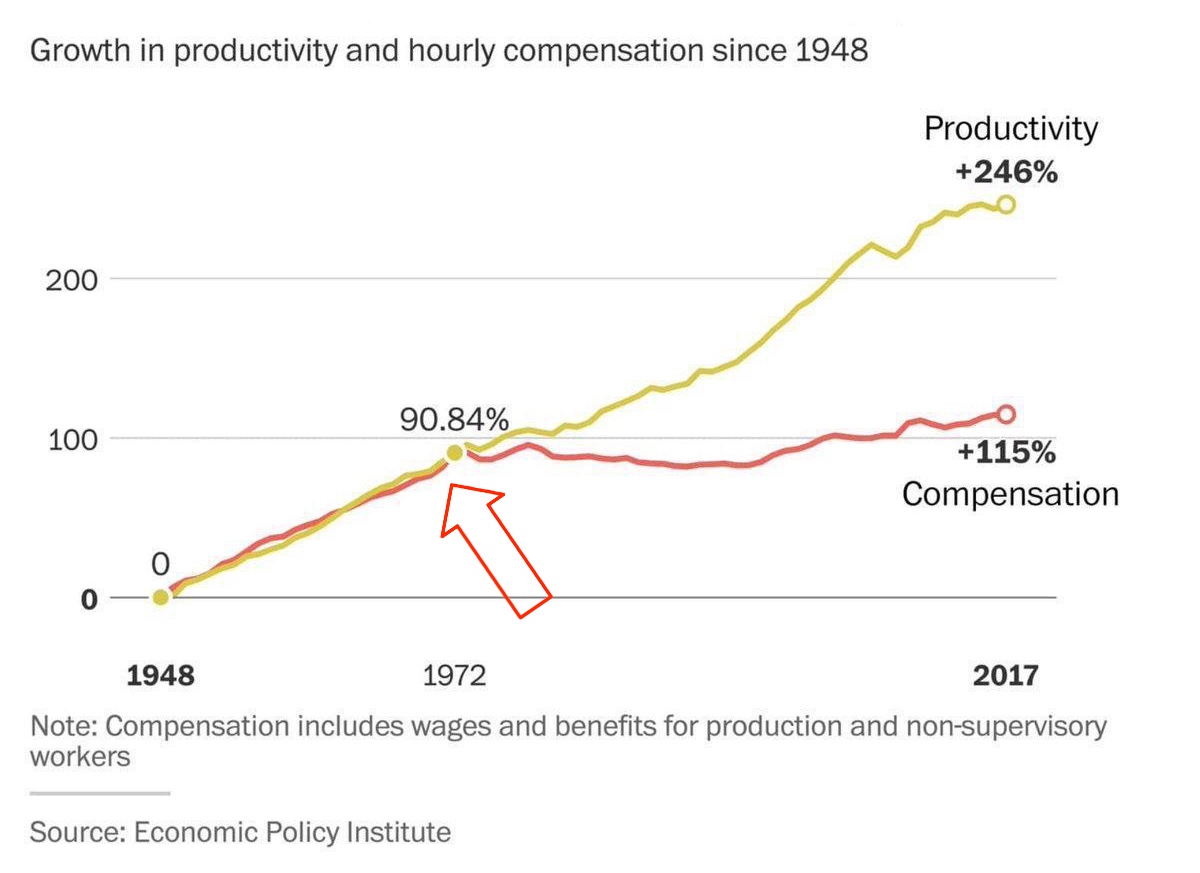 26 The Unforgeable Costliness Of Money

07 The Beginning of Bitcoin

16 Sending Money and Receiving It

It’s all good for Bitcoin