07 The Beginning of Bitcoin

The house of cards, which is our current financial system, was coming to a point of collapse in 2008. The loans that banks were giving people were defaulting and causing a cascading collapse of the system. If nothing was done, the monetary system as we know it would have ended that year, and the government of the USA decided to step it and keep the system going. The way they decided to do that was via what’s called ‘quantitative easing’. What that means in simple terms was ‘turning on the money printer and handing out the freshly printed money to the banks to keep them afloat’. This was different this time was that normally government issue bonds and banks use their money to buy it, and then they sell it to the central bank. But this time the banks didn’t have money, as they were on the verge of collapse. So money was printed and given to banks to help them stay afloat. As a result of this, it became clear to the world that governments primarily enrich the rich, and in that case, the banks, and they do so by taking money from the rest of us. When you print money, you don’t invent knew value, but you rather ‘dilute’ the current value that’s out there. So what that means is;

Satoshi Nakamoto was just an online name. Nobody knows who he, she or they were. But what we do know is that they were not happy with the current system and the obvious ‘Cantilian Effect’ that was in play. So he (using that pronoun because that’s what he chose for himself) wanted to put into place a system that was free from government or human manipulation. This was the birth of Bitcoin. In 2008, Satoshi put forward a ‘white paper’ here to present his idea to the online community, he coded it and launched the network in January 2009. When he launched the network, he placed a message in the first bitcoin block reading the following: https://en.bitcoin.it/wiki/Genesis_block Block #0 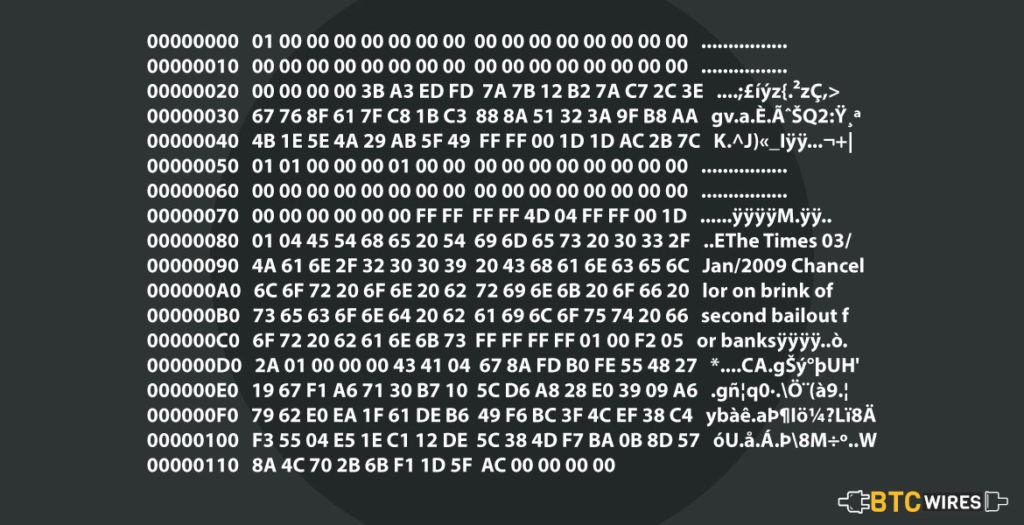 This set in motion the Bitcoin network, which only had a hand full of believers who were mining and maintaining the network.

In 2011, Satoshi Nakamoto decided to depart from the project and was subsequently never heard from again. One minor deliberately ‘destroyed’ the one of the smallest unit of a Bitcoin. 1 Bitcoin can be divided down to 0.000 000 01BTC, and this is called a ‘satoshi’. He wanted that missing 0.00000001BTC to signify the ‘lost’ satoshi in the real world. So as a miner, rather than claiming his 50BTC, which was the mining reward at that time, he claimed 49.99999999BTC https://bitcointalk.org/index.php?topic=7253.msg184414#msg184414 Block #124,724 These were the humble beginnings of Bitcoin, and it has remained with us until today, gaining strength with each passing day.

18 The Fungibility Of Money

37 Objection 5 – The Owners Can Shut Down The Bitcoin Website

It’s all good for Bitcoin