13 What Are Miners Doing

The bitcoin network has two key parts to it. They each have very distinct roles in securing the network. In this post we’ll be focusing on what the miners do, and the next post we’ll talk about what the nodes do.

The goal of a miner

There are two goals involved with mining. So lets explain how each of the above is achieved.

Every time a miner makes a block, they are rewarded with the ‘block reward’. At the movement of writing this, the block reward for each block is 6.125BTC, and the reward per block is halved every 4 years approximately. So in 2024 it will drop down to 3.0625BTC per block. This is supposed to incentivise people to mine Bitcoin in the first place. The way they earn this reward is to find the next block before anyone else. The miner who finds the next block first and then broadcasts it to the world first is the one who wins the block. Before they can ‘broadcast’ the next block, they must find the ‘hash’ of the block. To understand this we need to understand what a ‘hash’ is.

Without getting too technical, any piece of digital data can be put through a process called a ‘hash’ and this basically gives out a digital ‘fingerprint’ of the data. What makes this Hash important is that: It is nearly a ‘one way’ action. Data -> Hash = Easy Hash -> Data = Near impossible

The second goal of mining is to find a hash that has a unique fingerprint. That means, in brief, that it takes the combined effort of all the miners across the world, trying trillions and trillions of options every second to find that unique hash. The first miner to find the hash wins the block and then everyone starts the guess the next block. So at the moment of writing this, the total Bitcoin network does 155TH/s which mean 155 Terahashes every second. Below is a table of hash numbers. 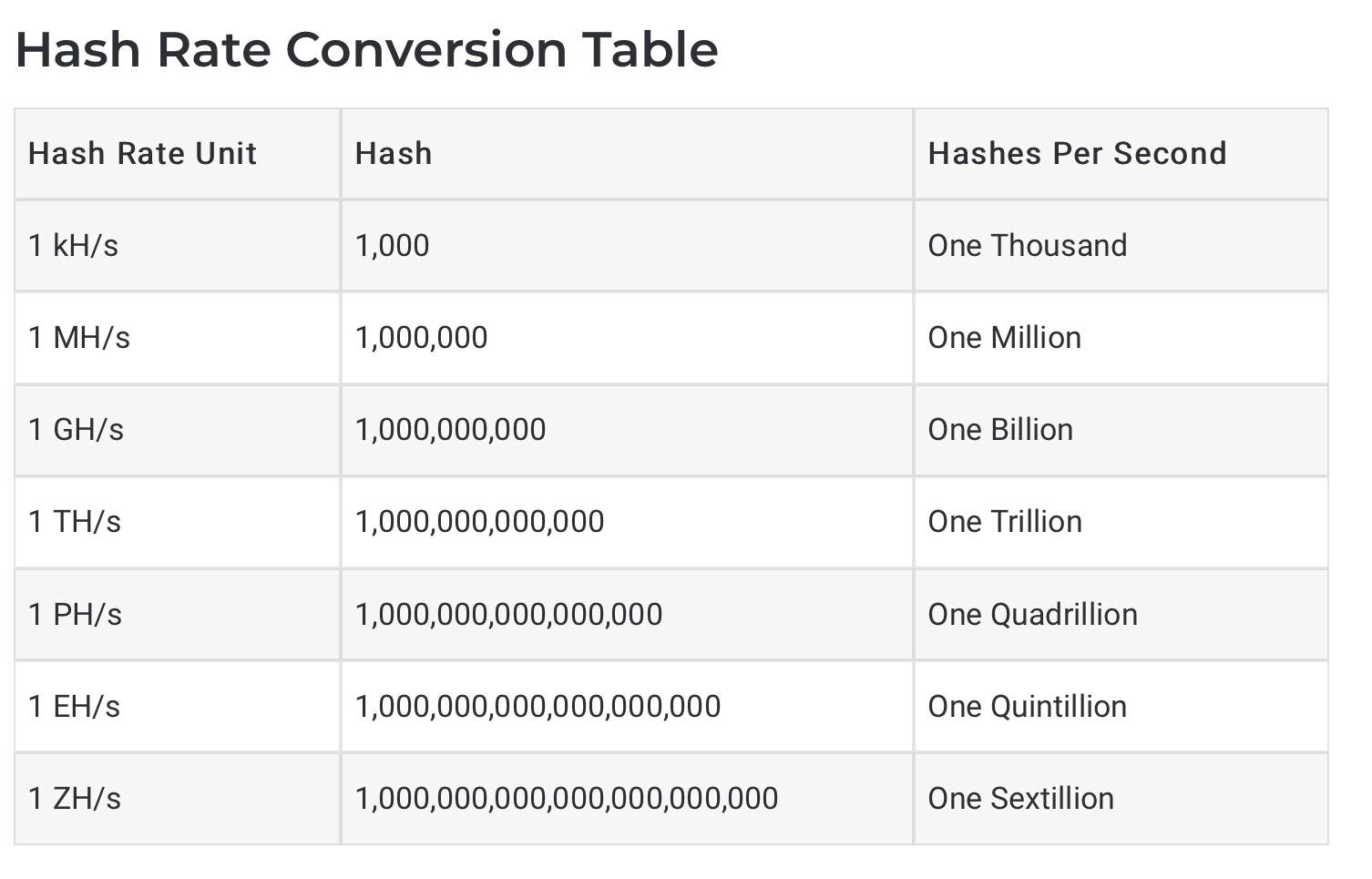 This is a table of the hash numbers

So this means that across the world, the total amount of hashes all the computers are doing is 155,000,000,000,000 every second. It takes about 10 minutes to find the right hash for each block, which means that each block has the following number of hashes just to be complete:

So each block requires a lot of work, and that work can be measured precisely in the number of hashes it takes to get the block. So the miners are securing the network by finding this unique number that takes a lot of energy, time and effort to find it. This is what is said to give Bitcoin its value, because it takes this amount of effort to find the unique hash for each block.

25 The Ability Of Money To Resist Censorship

03 What Happened With Money

There is no top