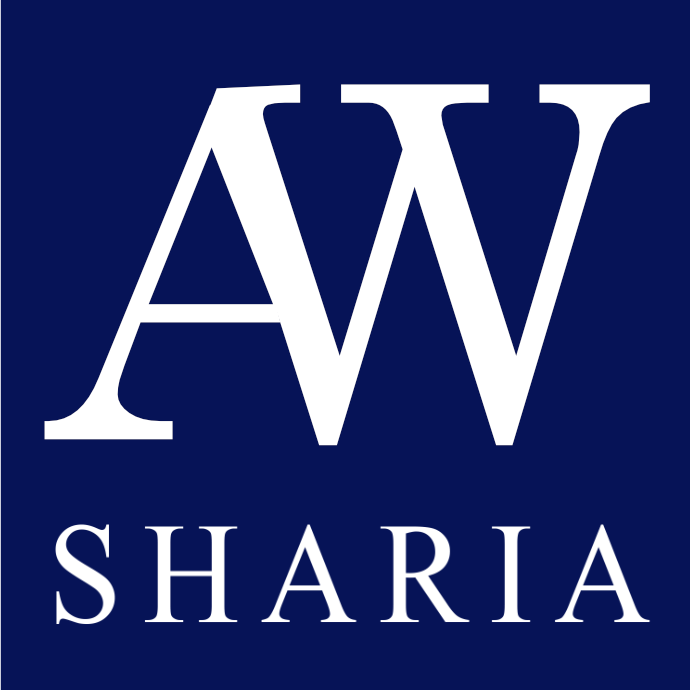 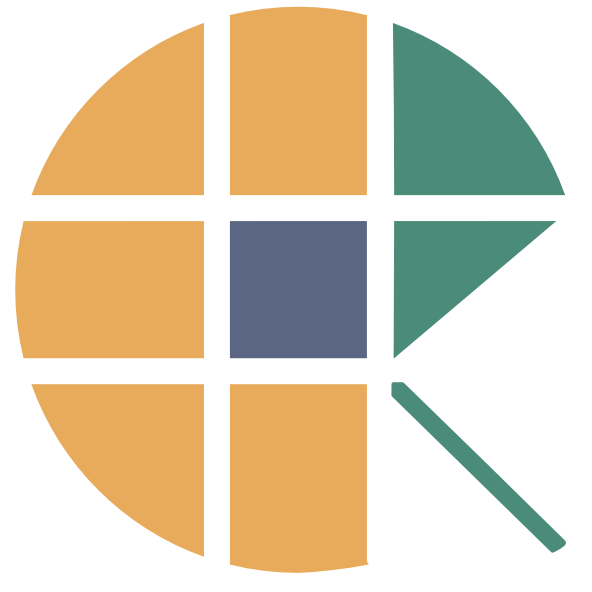 Experience Abdul Waahid has spend over a decade involved directly with the Muslim community as a caller to Islam (Daa'ee) and advisor on Religious affairs. He spent 6 years an the Imaam at Croydon ICT Masjid, and later went on to develop his own Islamic institute called 'Madeenah College'. He has over 15 years experience teaching and also has his own Sharee'ah Council called AWSharia where he engages in conflict resolution as well as contract evaluations.

Qualifications Mu'aawiyah Tucker accepted Islam in 1998 where he later was accepted to study Arabic and Islamic Law in the Islamic University of Madeenah, graduating 2008. He has a long history of learning about economics, Islamic models of commerce and Cryptocurrencies, when also a technical background in both programming and networking. He has spend at least 4 years in deep study of cryptocurrencies, as well as experience in programming smart contracts on solidity (Ethereum's language) and Scilla (Ziliqa's language).

Experience  After graduating from the Islamic University of Madeenah, Mu'aawiyah established many Islamic institutions for education and the community, where he has been deeply engaged in educating Muslims about Arabic and Islamic studies. Most recently he has been educating the Muslim's about Bitcoin, and blockchain technology because he believes it will be the financial future of Muslim community.